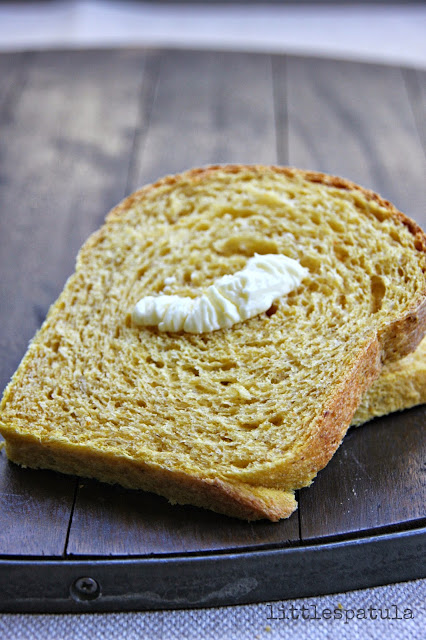 This pumpkin bread is nice, light, and just barely pumpkin-y.  The pumpkin lends a bit of suppleness and moisture to the dough that helps it remain fresh for days.  The plain loaf is perfect for slicing and eating.  But if you want to take it even further, you should toast it and add a healthy shmear of a peanut butter and jelly.  Yum!

My son loves a good cinnamon swirl bread and was quite excited when I sliced into the second loaf for breakfast.  He thought it was terrific, and he enjoyed it toasted with a generous amount of butter on top.

The third loaf I transformed into cinnamon rolls and they were quite good fresh out of the oven, still slightly warm.  I nibbled away at mine with a cool glass of iced coffee.  It was good, although I wouldn't mind a little more pumpkin flavor in the cinnamon rolls.  I'll be experimenting with that recipe a bit more, but I explained what I did if you want to give them a try.

This recipe makes a lot - 3 medium loaves of bread.  I opted to make one plain loaf, one cinnamon swirl loaf, and one batch of cinnamon rolls which gave us enough variety that we didn't tire of any one bread before it was gone.

In the bowl of a stand mixer, add the water, sugar, and yeast.  Let sit 3-4 minutes.  Whisk in the oil, salt, and pumpkin puree.  Using the dough hook attachment, mix in 3 cups flour, oats, cinnamon, and nutmeg.  Scrape down the sides of the bowl and mix again.  Gradually add more flour, 1/2 cup at a time, until the dough forms a ball that pulls away from the sides of the mixing bowl.  Mix with the dough hook for 5-7 minutes on low speed.  If the dough starts to stick to the sides add a touch more flour.  The dough should be quite soft but not sticky to the touch.  If it sticks to the very bottom of the mixing bowl a little, that is fine.
Transfer dough to a large, oiled bowl.  (I like to spray the bowl with oil, transfer the dough, flip it over so the top gets oiled too, and then lay plastic wrap directly on top of the dough.)  Cover with a towel, and place in a warm spot for 30-60 minutes.  Transfer dough to a floured counter.  Cut the dough into thirds.  Use a rolling pin to roll one portion into a large rectangle roughly 12x30 inches.  From the 12 inch side, roll the dough into a log.  Tuck the ends under and place in an oiled loaf pan.  Repeat with remaining loaves.  Cover with a towel and place in a warm spot to rise for 1 hour.  Preheat oven to 350°F.  Bake loaves for 30 minutes or until browned on top.  A good rule of thumb is that a loaf of bread should sound hollow when it is tapped. 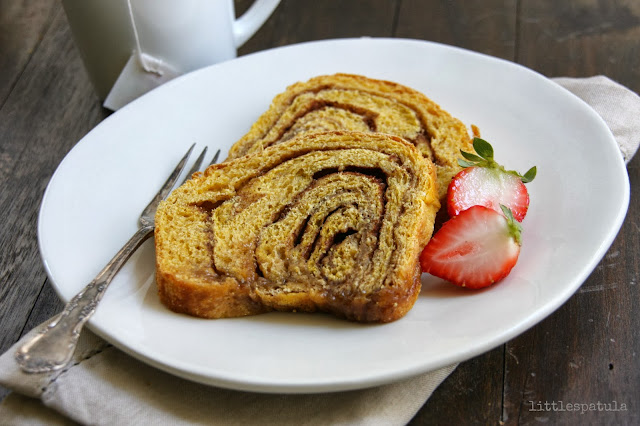 Pumpkin Swirl Bread-make 3 loaves
To make pumpkin swirl bread, you simply sprinkle 1/2 cup packed brown sugar and 2 teaspoons cinnamon over the bread before rolling it into a log.  Bake time remains the same. 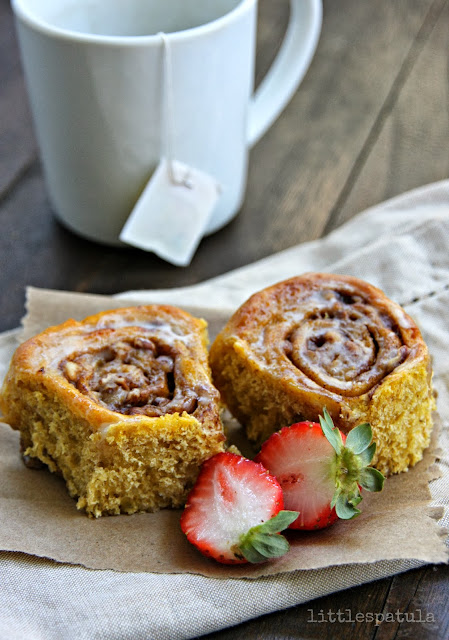 Pumpkin Cinnamon Rolls with Sugar Glaze-makes 4-5 pans of cinnamon rolls
To make these cinnamon rolls, you should cream 1/2 cup butter, 1/2 cup brown sugar, and 2 teaspoons cinnamon.  Spread this mixture into the dough once it has been rolled out.  Sprinkle with chopped walnuts or pecans.  Roll dough into a long, thin log from the 30 inch side.  Using a bit of string, slide the string under the loaf and then pull the ends up and across the dough pulling tight to cut the loaf into 1 inch rolls.  Place rolls in an oiled cake pan, leaving a bit of space between each roll.  Bake time will be about 25 minutes.  Cool for 15 minutes before glazing.
The glaze is 3/4 cup confectioners' sugar mixed with a tablespoon or two of heavy cream.  Spread onto the slightly warm rolls. 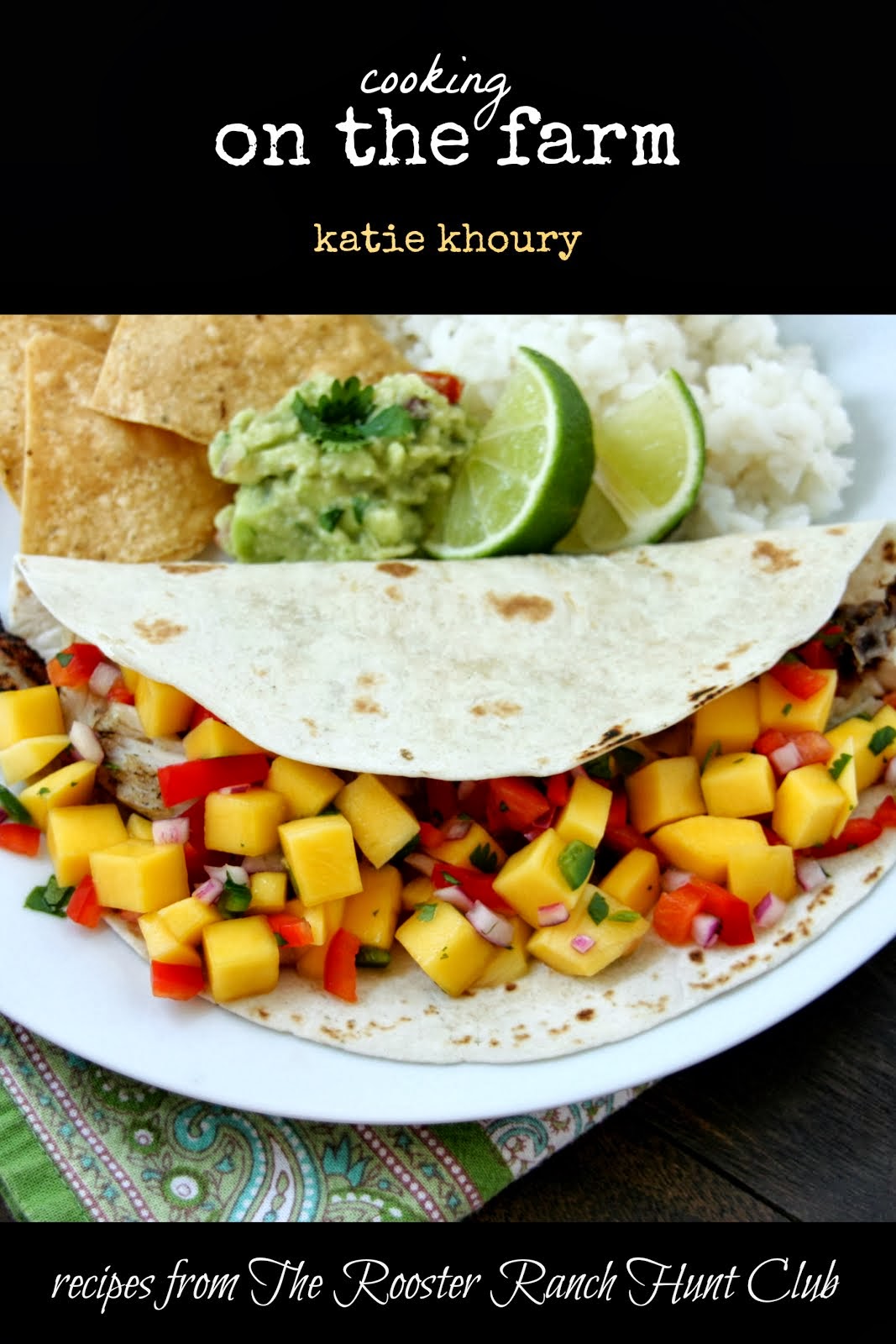